Dakine Volleyball club is happy to introduce coach Jon Killingbeck.  Coach Killingbeck spent fifteen years on the college sidelines, including five years as a D1 head coach.  As D1 head coach, he coached multiplayer that received 1st and 2ndteam all-league honors. His teams also set the school record for most conference wins and had multiple seasons, being top 25 in the nation in digs per game.  One of his coaching highlights was beating UConn for the first time in school history.

During that time, he also was selected as a summer intern for Team USA under Karch Kiraly.  During his time with Team USA, he ran studies to find the best tempo to maximize attacking efficiency at the international level.  While there, he worked under University of Georgia’s head coach Tom Black.

Jon will be Assistant Coaching with the U16 Surf Team this season! 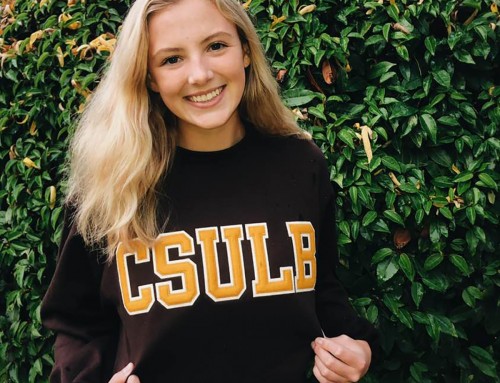 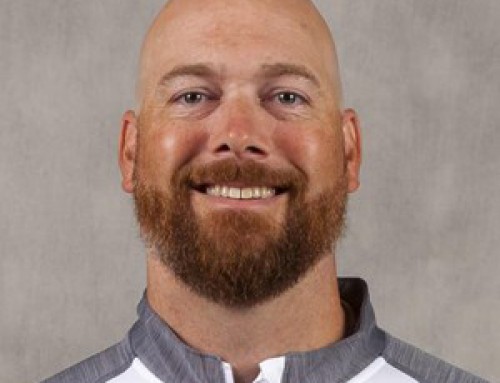